The Summer School of Science 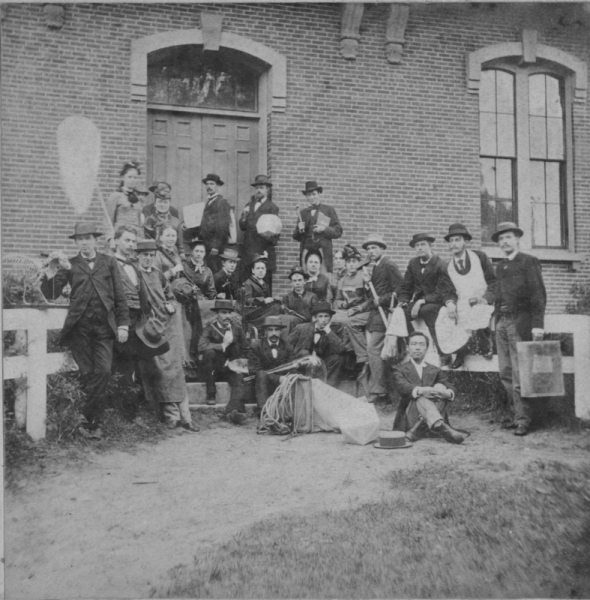 A century before going “coed,” there was a small group of women who actually studied at the College. The Summer School of Science began in 1876 with the goal of preparing students to enter various scientific fields such as chemistry, mineralogy and zoology. Unlike the traditional semester-based classes, the summer session was open to all, and in its first year, seven of the twenty-seven students were women.

Return to Exhibit Home Page | Explore the Fight for Coeducation