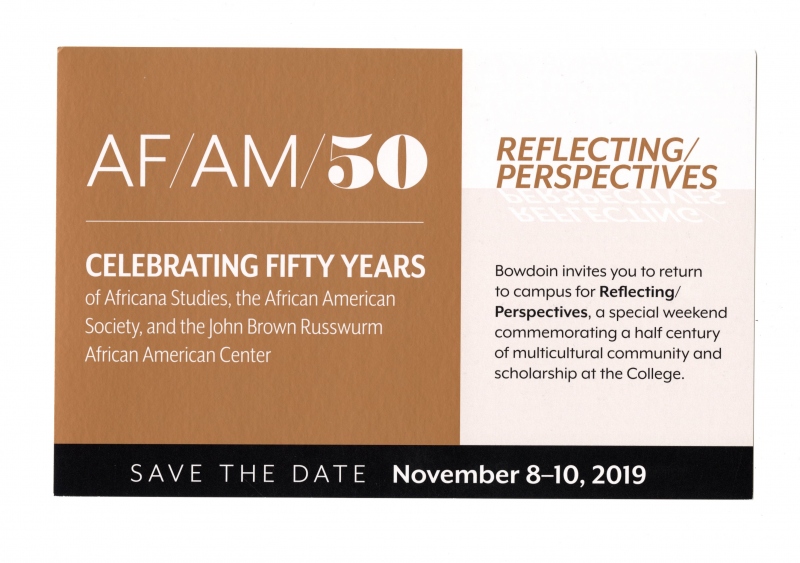 Listen to an audio recording of Africana Studies director Tess Chakkalakal reflect on the program and its role at Bowdoin. Note: In the recording, Chakkalakal references John Brown Russwurm as the first African American to graduate from college in the United States. He was actually the third, following a student from Amherst and a student from Middlebury.