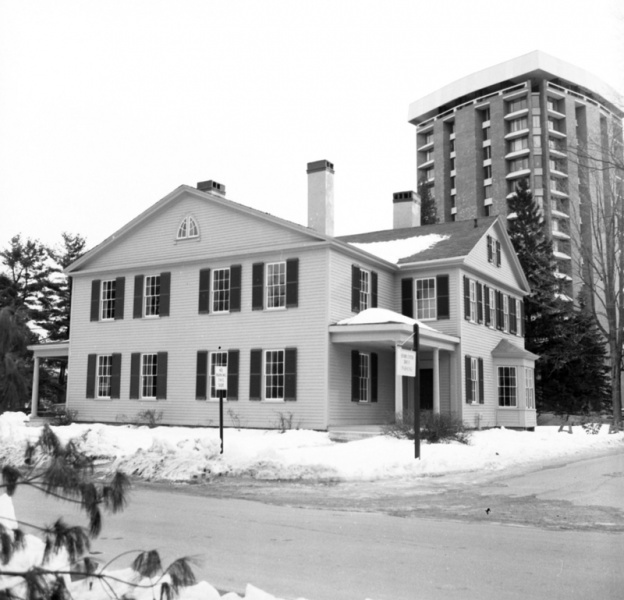 When AAS was founded, so too was the African American Society, an organization for black students to gather, plan events, celebrate black culture and discuss politics and history. With it came the African American Center, a place for the Society to gather. Members of the Society hosted a state-wide Martin Luther King, Jr., Day celebration in conjunction with the opening of the Center, which would also mark the opening of the first center for African American culture in Maine. They invited the Maine governor and US Senators, as well as “the Queen of Gospel,” Mahalia Jackson, whose concert was postponed but would mark her first appearance in Maine.