In its first forty years, the Afro-American Studies program had five permanent directors each of whom faced their own obstacles while contributing to the program’s development and evolution. Retention of a director itself was a major issue—it was difficult to attract black scholars to Maine, where the black community has always occupied a sliver of the state’s population. And because the program could only support one professor, it was challenging to develop a community of black scholars. 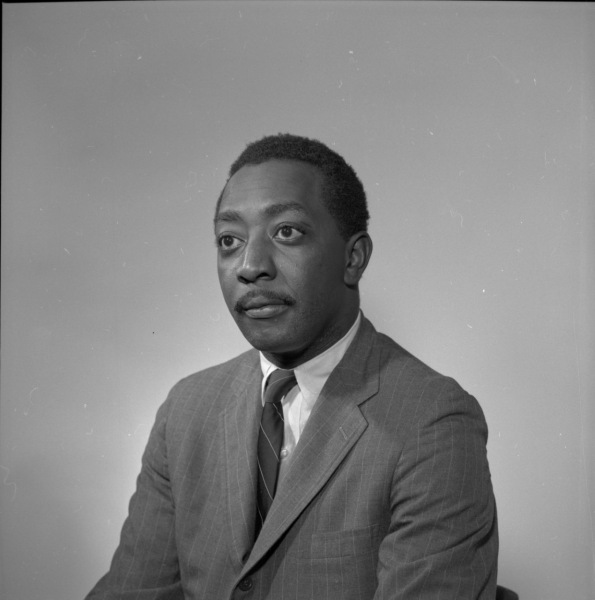 Reggie Lewis was the first director of Afro-American Studies. Virgil Logan ’69 met him one summer working at the Center for Urban Education in New York, and encouraged him to help start the program at Bowdoin. Within one year of directing the program, Lewis resigned in protest of the administration’s underfunding of AAS. To drive home his point, Lewis donated the entirety of African-American collection to the African American Center library, and that $500 in his remaining budgeted salary be given to the Society.