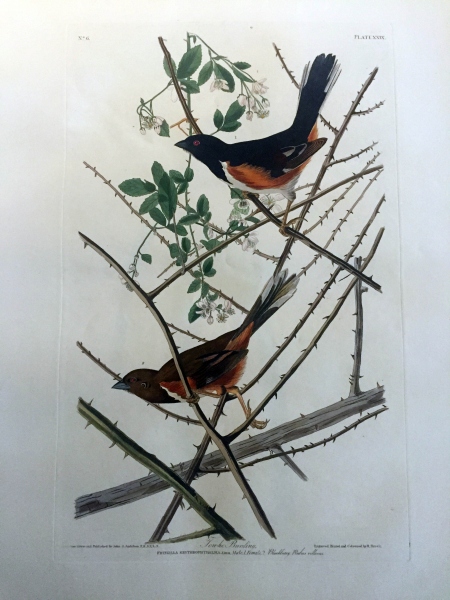 It is a plump bird, and becomes very fat in winter, in consequence of which it is named Grasset in Louisiana, where many are shot for the table by the French planters.