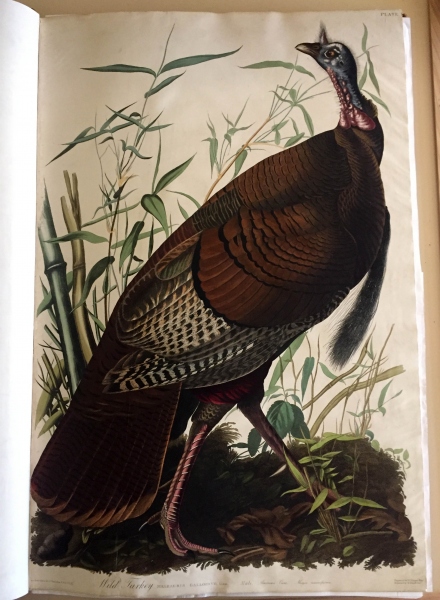 The great size and beauty of the Wild Turkey, its value as a delicate and highly prized article of food, and the circumstance of its being the origin of the domestic race now generally dispersed over both continents, render it one of the most interesting of the birds indigenous to the United States of America.