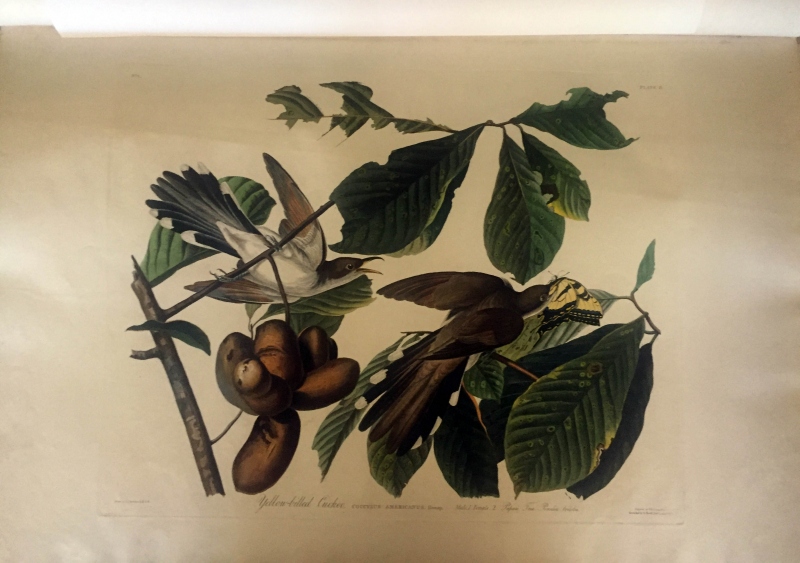 The flight of the bird now before you is rapid, silent, and horizontal, as it moves from one tree to another, or across a field or river, and is generally continued amongst the branches of the trees in our woods.